Put the Accent in the Right Place 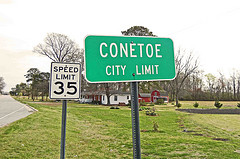