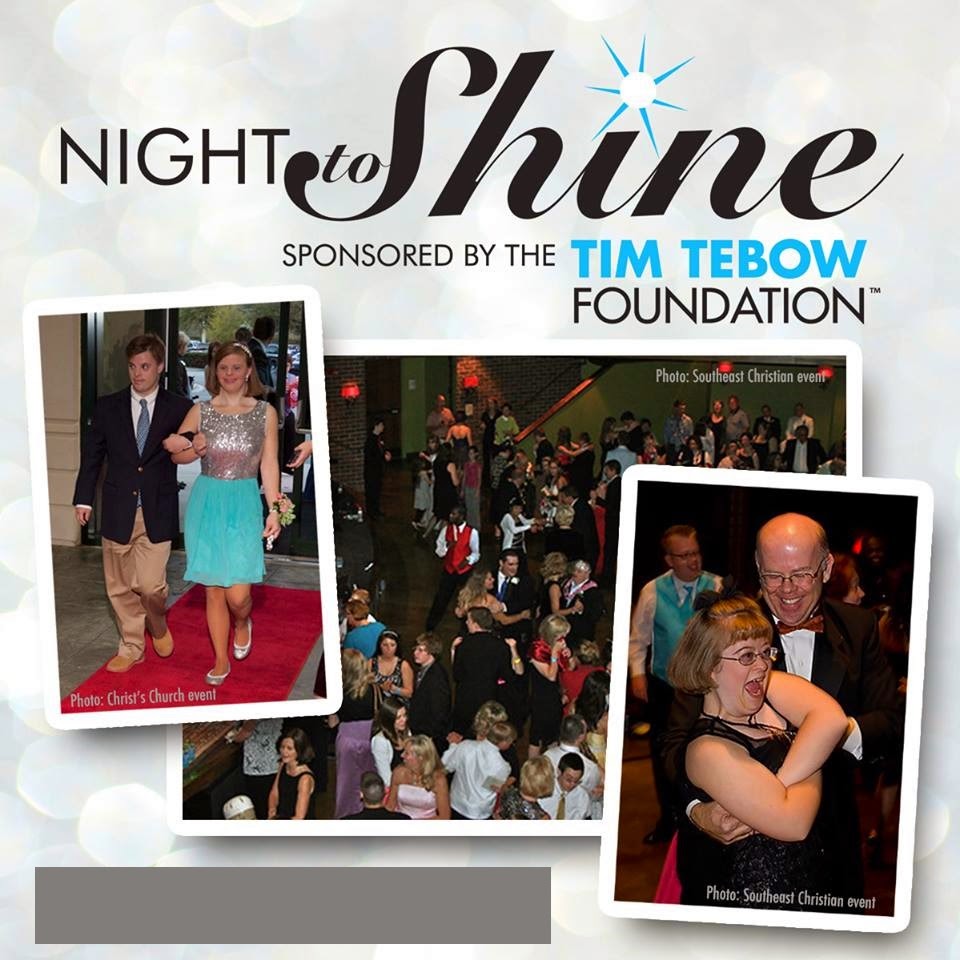 I guess like many people, I'm still a little stunned by the ending of the Super Bowl. My team wasn't even in it (Go Panthers!), but I was emotionally invested as if they were. I really wanted Seattle to win. Not because I'm a fan of the team, per se, but more so a fan of Russell Wilson. It blesses me to see a Christian man who uses the platform God has given him to be a positive role model, and more importantly, to speak about his faith in Christ. As a man myself who loves God and loves football, I'm glad to see his light overshadow a lot of the sideline scandals the NFL has been plagued with. Not to mention, I needed someone to fill the void left by Tim Tebow. And yes, I'm still upset that he was let go and no other team could find a spot for him. But, aaannywaay.
Speaking of Tim Tebow, you might ask "Where is he now?". Besides doing some commentating for college football, some people might assume that he's been in his back yard throwing the football to himself, still holding on to the dream. And maybe he has. But unlike the way that comedians, late night talk show hosts, and the cast of Saturday Night Live have made him the butt of many of their jokes, Tim Tebow has not failed. "But he got cut from two different NFL teams!", you say. "No other team would even pick him up on a cheap, short-term, free agent contract!", you say. "He's not cut out to be an NFL quarterback, and he'll likely never throw another NFL football, inflated or deflated!", you say. Well, certainly by the standards of this world and so many people in it, he has failed. But I am so glad that like me and many of my brothers and sisters reading this, Tim Tebow does not live by the standards of this world or for the approval of people in it.
You want to know what Tim Tebow has been doing with all that extra time besides throwing the football to himself. Through his foundation, Tim has been helping churches all around the country host a "Night to Shine" which is a Valentine's day prom for teens with special needs. He's spent over $600,000 on that ministry. He opened a hospital in Davao City, Philippines. This 30 bed facility helps critical need children who are not able to afford the cost of treatment. More importantly, he's been visiting churches and prisons around the US sharing the Gospel and leading people to Christ. I'd say that Tim Tebow has not failed.
I shared this not to get something off my chest about Russell Wilson and Tim Tebow. I shared this to help you see something, and hopefully to encourage you to do something. If you know God, love God and want to live for God, then you and I both need to make sure we get something straight in our hearts and minds. Sure we all want to feel like a success and to be known as successful in something. But by what standard? This world does not use the same ruler to measure success that God does. Do you want the job, the money, the title, the fame, and the stuff so that the world will label you a success? Or are you willing to be humble, faithful, loving, serving, and uncompromising about your faith so that God will see you as a success? That's not to say that you can't have money and stuff and still love God. But those blessings should be a bi-product of you living for God, and not the focus of your heart's desire. You'll never just happen to land in the middle of God's will while dedicating your life to the pursuit of stuff. And, you need to make up your mind that even if the stuff doesn't come, and the world doesn't tag you as successful, that you'll still love and serve the Lord.
God tells us in Romans 12:2 "And be not conformed to this world: but be ye transformed by the renewing of your mind, that ye may prove what is that good, and acceptable, and perfect, will of God". I pray that you'll let God change your mind and change your measure of success. Because if you do, then you'll one day hear something far greater than the cheers of the crowds. You'll hear God say, "Well done my good and faithful servant".
Posted by Rev. Eric Evans at 8:54 AM